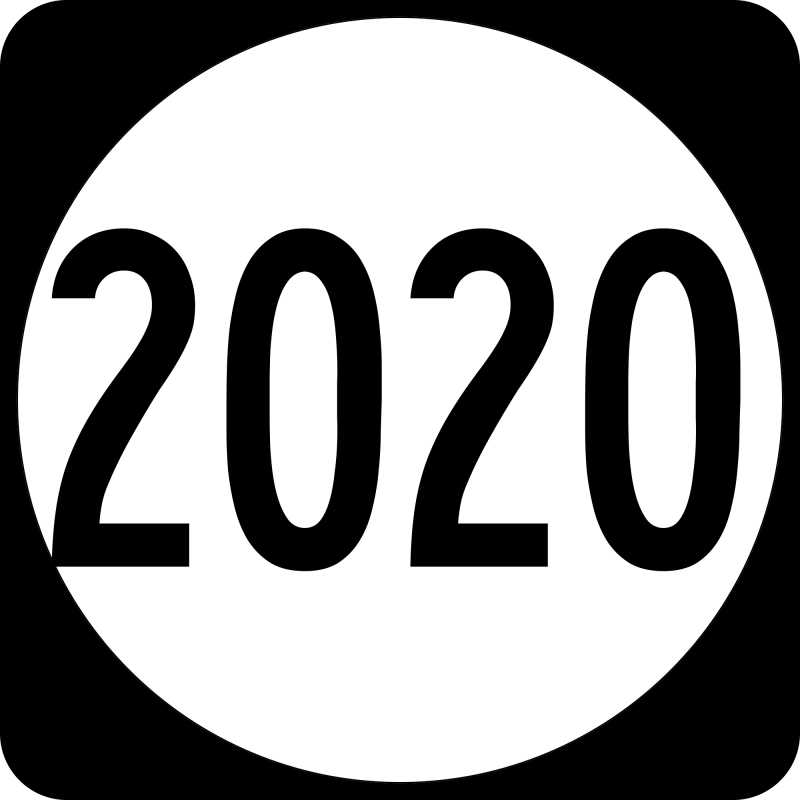 Here in the seventh month of the tenth year of the third millenium of the Trump presidency, folks are feeling a bit worn out. Everyone is either desperately seeking to unplug from the endless onslaught of terrible news, or else has worn the prints from their thumbs by checking it every eight seconds. There is a pervasive sense of timelessness, as in descriptions of hell, which is exacerbated by the fact that August always feels a little like that.

And yet, time is marching on, and it’s important to remember that these days will come to a close, probably before we even get a new Spiderman. One day you will look back on this awful moment in history, and here are some of the things that will make it worth sticking around for.

2. We are going to lord this over the next generation like our grandparents lorded the Great Depression over us, as the source of all our wisdom and the justification for our every bad mood. Just imagine yelling at a misbehaving child, “DO NOT EVEN TRY THAT STUFF WITH ME; I LIVED THROUGH THE TRUMP ADMINISTRATION!” Practice saying it out loud. It feels good, right?

3. Okay, so for the smartass just itching to point this out: obviously our civilization may not actually survive this. There may be no return to normalcy. This could all end in a sudden bloom of fire or a devolution into an even darker world. But even in that eventuality, there will be at least a brief window where there is no more Facebook. Now, tell me that thought didn’t just make your shoulders unclench.

4. You may once again personally dislike people with whom you politically agree without feeling that you are “betraying the resistance.”

5. You will inevitably be on at least one side of this conversation:

A: “Hey, I’m really sorry I abruptly ended our friendship for what, in retrospect, seems like a flimsy reason. I was exhausted and angry and checking Twitter all the time, and I think I was just looking for someone to blame other than god or voters in Wisconsin.

B: “I’m sorry too. I don’t know why I deeply entrenched myself in an issue I don’t even know that much about. I’d like to go back to exploring other avenues of communication besides transactional support or bad faith call-outs.”

And then you will hug.

6. If you are a white person, you will never again feel quite so innocent or insulated in your privilege, which feels like a terrible thing to give up and not something to look forward to at all, but like heartbreak and failure, will turn you into a more decent and fully-grown human being. And if you try very hard and your brain cooperates, once the fog of panic has lifted and you can look at the landscape of yourself clearly again, you will find that you have grown kinder rather than embittered, and wiser rather than merely cynical. (Also you will vote in every election for the rest of your life, won’t you? Like, they won’t be able to hold a vote for dog catcher without you doing thorough research of the candidates to make sure they don’t try and sneak in any more Nazis.)

8. There will come a morning when you are laying in bed with your person, sipping coffee and idly scrolling through the news, and she will ask “So, what’s going on in the world today?” And even though there will be further crises and worries and failures of humanity, you will say “nothing.” And you will remember to be where you are, not stretched thin over a thousand headlines, and you will put your phone down and nuzzle her neck and go on with your Sunday.