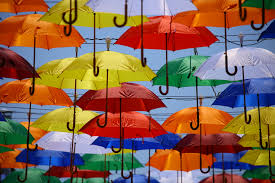 No. As you have established elsewhere in the lyrics, I came with another man, and you yourself admit that you are unable to make much in the way of conversation before you “let me get away.” So not only is the answer a firm no, the question itself is pretty galling.

2. “Have You Ever Seen The Rain? (Coming down on a sunny day)” -Creedence Clearwater Revival, 1970

I mean, yeah, John. Most of us have even racked up a few rainbows. Is this a metaphor or are you just high?

My guess is that “The Love,” much like the rest of us, is doing its utmost to be somewhere this song is not.

Yes. Even if all you did was sing this song and not dance I would love you, and furthermore dancing ability seems an arbitrary and cruel metric by which to assign affection.

5. The Various Questions Proposed by “Everybody (Backstreet’s Back)” -The Backstreet Boys, 1997

“Am I original?” -Well, we could get into what constitutes originality here, and try to define the concept of boy bands going all the way back to the Monkees, but let’s just go with: sure. All god’s creatures are original and you are original too.

“Am I sexual?” -Oh, Nick. Did you ask for this line or did the other boys bully you into taking it?

“Am I everything you need; you better rock your body now!” -This is not a question.

Originally this seemed like a pretty straightforward “no,” but the more you talk about it, I kind of do now. Also, frankly, it does not seem like it would take much.

Because of cars, Paul, and I think you know that.

Carole, I know this isn’t what you want to hear, but answer to that question depends largely on how things go tonight, so maybe quit pouting and get to business.

Do You Know That Google Maps Exists?

Ugh, I know, right? We all just assume he has a secret trust fund or a really big dick.

Oh god, I mean, I want to say “yes” so you’ll think I’m cool, but I’m afraid of overcommitting myself and waking up tomorrow on a bare mattress, spooning a stranger who insists that his actual name is Lunchbox. But then if I say “no,” you’ll either just kick me out of the party or else interpret it as an invitation to make me experienced. Either way, this question feels like a lead-up to you telling me there is acid in my drink. There is, isn’t there. 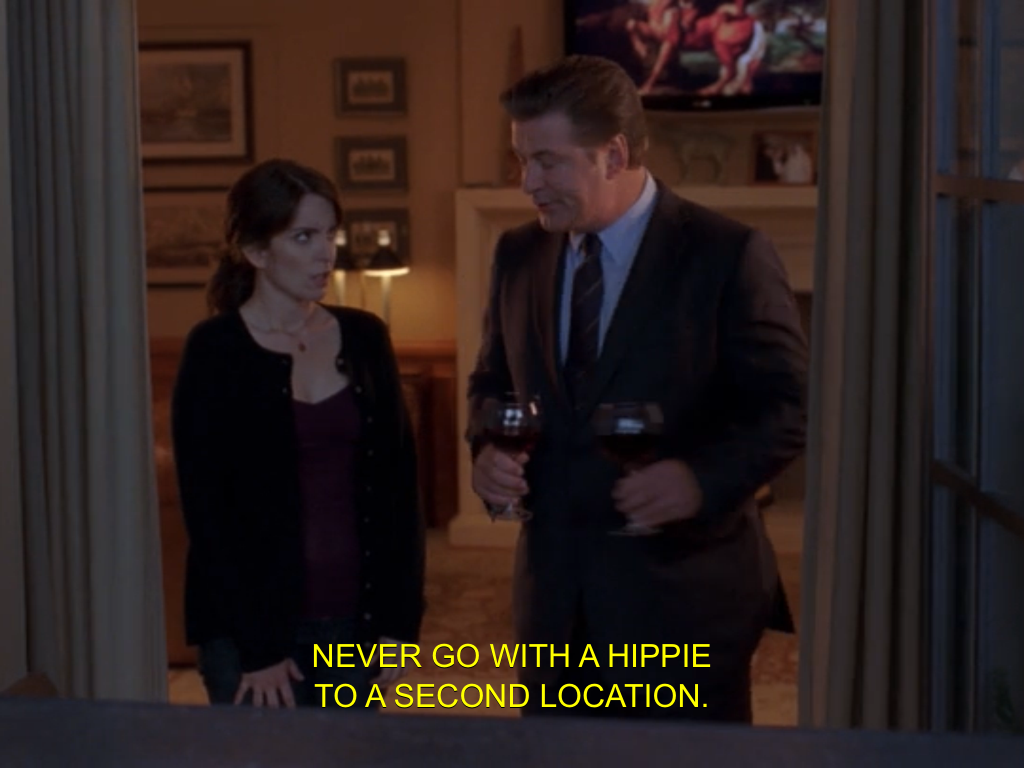 It was probably The Love. Who the fuck even knows what it gets up to when it’s off hiding from The Black Eyed Peas.