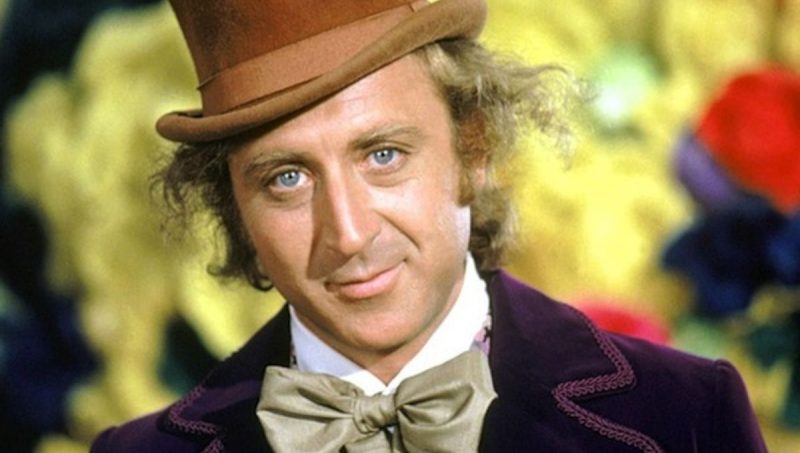 Well hello there! It’s been a while, hasn’t it?

After a yearlong hiatus from The Dart, I recently decided to return and use this space to resurrect some of my vast (and I do mean vast) back catalogue of writing. These are pieces that were originally posted on AfterEllen, and then erased from existence. (The same expurgation happened not just to me and my career, but to many other talented, principled writers who have since left that site.)

I don’t want to dwell too much on the circumstances that brought us here, but suffice it to say that losing my first and most beloved job, the relationships that came with it, and then all record of four years of work stands as one of my greatest heartbreaks, and one that has never really healed. That’s partly because I know I’m not the only one hurting. I’ve been moved and honored by the number of readers who have reached out to me asking where they could find these old pieces, which often served as a companion to the shows and movies they talked about, and which got a lot of folks through tough times (first and foremost, myself).

So rather than feeling sad and angry and guilty, I decided to do something about it, and got to work piecing these articles back together. I’ve chosen to begin with Bomb Girls and Wentworth, since those were the shows I poured the most of myself into, and with which I had the closest relationships with fans. Depending on the response, I may add more, although some will remain buried (I had honestly forgot I ever recapped Under the Dome, Masters of Sex, and One Big Happy).

Putting these articles up has been painstaking, laborious work, drawing from old drafts, emails, and the blessed internet archive. The results are doubtlessly far from perfect, but I have endeavored whenever possible to recreate the original formatting, and make the experience of reading feel as familiar as possible.

Even a cursory look at recaps that date from as far back as 2012 has been a surprising experience. I’ve done very little editing, and I can say without a doubt that some of the jokes don’t land now, and some didn’t land then. There are opinions voiced here that I’ve since changed my mind about, and a few that I never really held in the first place. It took me two years of writing to realize what people meant by “find your voice,” and another two years after that until I actually did find mine, so what you’re seeing is the work of a writer who was (and always will be) figuring it out as I go.

I did this because it felt like the right thing to do, and in hopes that it would keep me from feeling so unresolved about this whole long chapter in my life. Or course, as any student of television knows, resolution is like the horizon: it’s made to be chased, not caught.

To be honest, I don’t think I’ve ever had closure about a single important thing in my life. I don’t really even understand what “closure” means, because the stories and experiences and relationships that shaped me will never be finished as long as they inform who I am.

As I’ve had occasion to say more than once: stories aren’t defined by their endings, and endings themselves are just made-up ideas. So I hope this thing I’ve made us, this little museum of words, can help us both feel a little better, for knowing that these stories aren’t over as long as you can go back to them any time you like.

p.s. I dismantled the paid membership system for The Dart when I stopped doing regular updates, but if you wish to express your gratitude, I will happily accept donations of any size @Elaine-Atwell on Venmo.