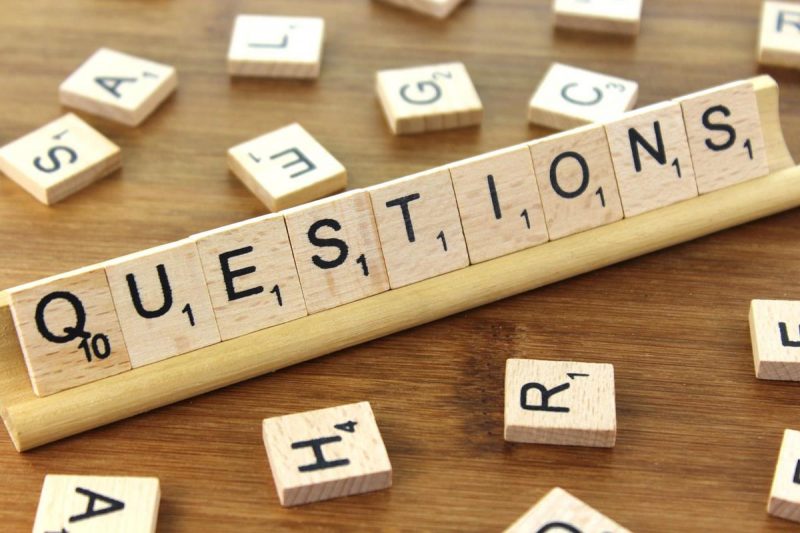 1.Sad Cartoons, such as Bojack Horseman and Rick and Morty. Every adoring writeup for these shows is like “how an alcoholic cartoon horse made us cry” and I just cannot imagine having the emotional reservoir to voluntarily put myself through something like that. (Also, I have not yet forgiven Will Arnett for whatever happened with Amy Poehler.)

2.Electronic slot machines, which are just COMPUTER PROGRAMS DESIGNED TO STEAL FROM YOU. It’s one thing if it’s a traditional, mechanical “one-armed bandit,” since then you can at least treasure the illusion that you, with your lever-pulling skills, can outsmart the machine. But no such illusion exists with the electronic kind, so you’re just paying it to steal your money. It’s just confusing because I thought the whole point of this capitalist thing was to get the money, and watching people just joylessly fritter it away makes me feel like I’ve missed something crucial.

3.The immense popularity of Radiohead. I get that it’s good, but Thom Yorke’s voice is the auditory equivalent of someone reading over your shoulder.

4. Roman numerals. I can do them up to five, six in a pinch, but once you start adding Ms and Ls you could really be saying anything. So it is doubly confusing that roman numerals are the system with which they have asked America to count its Super Bowls, a viewing/playing activity which the NFL has otherwise done everything possible to make accessible with a minimum number of functioning brain cells.

5. Lunch. Lunch is pretty much bullshit. I agree that you need a snack break in the middle of the day but let’s not make an entire meal of it, because that just cuts into the caloric intake we permit ourselves at dinner and breakfast (the real meals).

6. Italian Ice. Like, we have ice cream. It exists.

7. The same thing as above but John Mellencamp and Bruce Springsteen.

8. People who stay for the whole credits of movies. There’s a slight exception for people who work in the film industry, but even then, the good lord gave us IMDB for a reason, and it’s so you can look up Benadict Cumberbatch’s incompetent dialect coach on your own time. So don’t just sit there in the theater, judgmentally eyeing me as I brush the popcorn from my body and head for the exits. I respect the filmmaker by holding in my pee, and frankly, that is enough.

9. The Lyrics to “I Want It That Way.” And it’s not for lack of trying. If you are talking to me and you notice my eyes glazing over, know that it is because I am dedicating 100% of my processing power to decoding who wants what in this song, and whether or not (according to the singer) they are permitted to want it. Thus far I have made zero headway except to conclude that Brian Littrell was carrying that entire group ON HIS BACK.

11.What people find sexually(?) attractive about Dylan O’Brien. I’m sorry, Dylan O’Brien, I’m sure you’re a nice person and I don’t mean to single you out, it’s just that usually I can see the appeal of even “not conventionally handsome” leading men: your Daniel Craigs, your Kevin Bacons, hell, even your James Gandolfinis. But not you, Dylan.

12.Why anyone is still playing Monopoly despite the fact that everyone knows it is among the most joyless activities to ever devour an entire evening while masquerading as “fun.” And yet still, the world over, people willingly consign endlessly dragging hours of their precious lives to learn what we already know, which is that the outcome of the game is determined in the first fifteen minutes, and everything after that is just a depressing death march in which one of your “friends” slowly strangles the rest to death by gentrifying whole stretches of property as you try to buy a few more precious moments of life with your two measly railroads. It’s like the musical Rent, but without the singing, so in that way, I suppose, it is superior to the musical Rent.

13.Why do jobs ask for a resume and then an application which establishes THE EXACT SAME THINGS AS THAT RESUME? Why do you want to break my spirit before I even start working for you? Save something for the training video!!

14.The Holy Trinity. At a certain point, early on in one’s Sunday School career, they sit you down and explain that the Father, the Son, and the Holy Spirit are akin to the three leaves of a clover, which together form a single entity. Then they peer into your dirty little face and say “Now, do you understand?” And you have to say YES to continue your journey from daycare to Grownup Church. But the thing is: I lied. I have never understood how there is one god but also three and especially the part about the Holy Spirit, since that just seems like God again, and not some separate weird ghost thing.

Feel free to use the comment section to explain these things to me or add your own mysteries of life!