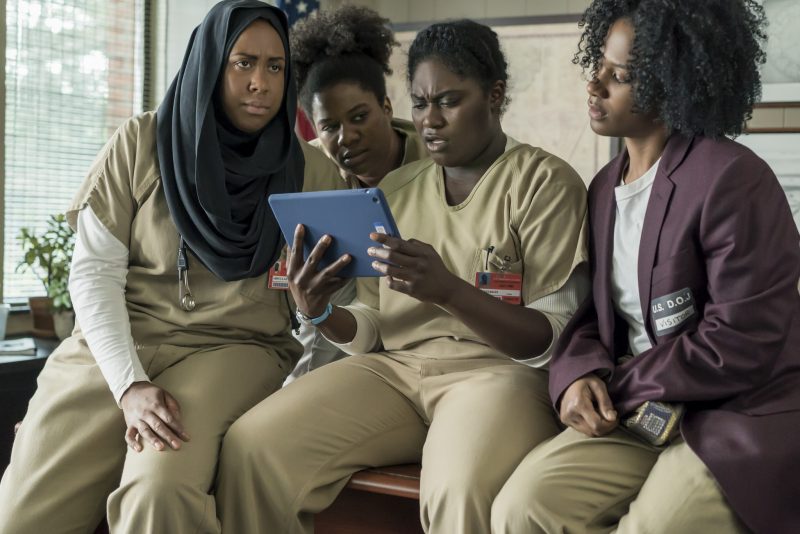 Remember a few years ago when you could easily start a conversation with any queer woman, anywhere, simply by asking “So how about Orange is the New Black?” These days, you’re likely to have better luck with “What made you stop watching Orange is the New Black?” Everyone had their breaking point. For my partner, it was the two scenes of sexual assault in one episode. For me, it was Poussey Washington, may she come again in glory to judge the living and the dead. I haven’t watched a minute of OITNB since I found out she died – a friend warned me about it in advance, so I haven’t even seen the episode that includes her murder. But I believe in redemption, and reconciliation, and that none of us are beyond hope. So here are some suggestions for Orange is the New Black if they want to win back my heart.

What would OITNB have to do to win you back?