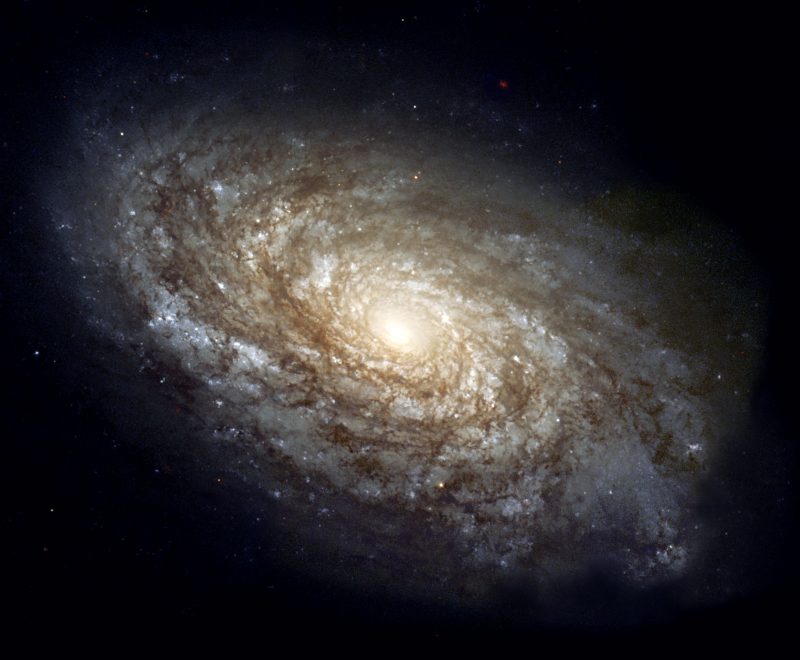 Look. So in the beginning there was a darkness that was less than nothing. Even to say “there was” is wrong, because there wasn’t.

The only thing that existed at all was a tiny, bright ball of potential, curled tighter than a fist and no motivation to move. Until, quite unexpectedly, that ball had an idea about itself and opened up in every direction to see what exactly that idea might mean. The idea became matter and energy, which right from the start had a very love-hate relationship with themselves, scattering to the farthest reaches to escape each other and clustering together in pools and eddies that became stars and galaxies anxious to establish some sort of routine. 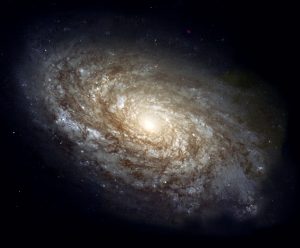 Planets formed, creating awesome structures of gas and rock, and most of them were pretty well pleased with it and called it a day right then. But on one otherwise unremarkable planet, in the airless dark at the bottom of the sea, a few molecules had an idea they might work better together, and invented life. (They weren’t trying to show off or anything, they just couldn’t help it.) In agreeing to live, the first cells also agreed to die, a compromise the surrounding rocks could never understand. 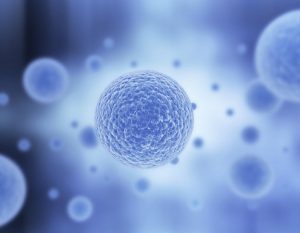 It took ages to move on from that giant leap, but then a few cells began banding together, forming sponges, protazoa, fernlike beings that didn’t even know whether they were plant or animal. No one was around to shove a microphone in their faces and demand they make up their minds, so they could just be themselves.

Okay but fast forward. There were dinosaurs, and they were great but they were never going to figure out how to dance, so it got old after a while. There were ice ages and volcanoes that blackened the sky, and whole eons when every living thing clung scared and shivering to an earth that was trying to shake them off. When the air finally cleared, there walked a new kind of creature called a mammal, which means an animal that likes to be held and patted on its head. 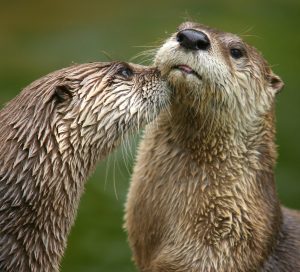 And that of course gave rise to a species of monkey that had an idea. And the idea wasn’t a more efficient way to hunt or mate–these were just variations on the old theme–the idea was a burial mound and a painting in a cave. Manifestations of grief and wonder that looked entirely without purpose to every other monkey, who thought the hairless apes were just going through some kind of phase, and wished they didn’t have to be so dramatic about it.

After that was history. Walls were erected with various intentions, Henry VIII was a dick but also kind of everyone’s bro, people reached each other through food and love and music with one hand, and destroyed each other with conquest and deprivation with the other. We grew too fast. We’re sorry. We’re children.

All that brings us to the night when Kristen Stewart hosted Saturday Night Live. A man representing everything contrary to the good idea–a man who desecrates the burial mounds and calls the cave painter a sissy–grunts on top of a golden tower and insists that conquest was the only idea all along, that beauty exists to be hoarded, and that people exist to be dominated.

And in front of him stands an actress (really, only an actress) who no amount of bullying or buying or wooing will let him dominate. Haltingly, awkwardly–because comedy isn’t her thing, people–she addresses the President of the United States like a blackbird cocking its head at a raging bull before flying out of its way– and articulates an idea it took her a long time to put into words.

So like, she says she’s gay and no one can breathe. AND THEN she accidentally says “fucking” on national television and she’s so horrified but everyone forgives her; she couldn’t help it!

AND THEN THERE’S THIS WHOLE TOTINO’S THING AND SHE MAKES OUT WITH VANESSA BAYER OVER THESE DESPERATE VIOLINS AND HAHA WE GET IT’S SUPPOSED TO BE FUNNY BUT IT’S TOO MUCH ALL AT ONCE AND IT’S LIKE WHEN SOMEONE TICKLES YOU AND YOU ARE LAUGHING BUT ALSO YOU ARE  F R E A K I N G  O U T.

Anyway then the show ends and for the most part what people remember about it is a skit mocking the horrible men currently in power.

This specific iteration of the idea doesn’t last much longer. We were never really the right vessels for it, sorry. The Earth is granted a few years of peace to enjoy its crystalline rock structures without all the drama of life, before the sun expands and kisses it into a pile of ash.

A little more time goes by and those farthest flung atoms from the original idea decide they’re ready to go home, so they turn around and meet back in the middle, and the entire universe curls into a tight little ball with some smoky black eyeshadow and an idea about itself.